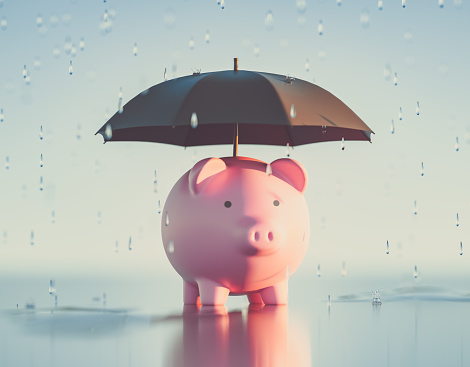 A retail bank with 46 branches in Colorado was self-funded with one PPO plan and one HSA plan with approximately $3.2M in annual total maximum costs. The incumbent carrier’s renewal was issued with a 105% increase the individual stop loss premium and only a 1% increase to the annual claim fund. The only resolution to minimizing the rate increase was to decrease benefits to the employees.

In the first year as broker of record, Shirazi Benefits implemented a full carrier replacement health plan with a dual option CDHP that included a HSA plan and a HRA plan. With a change to carriers, the first-year administration costs were reduced by 19% and the increase to individual stop loss premium was reduced to an 11% increase to current rates. The Traditional deductible/coinsurance/ copay PPO plan was eliminated, and a robust employee education campaign was launched pre-open enrollment to educate employees on HSA and HRA plan designs so that during open enrollment the employees had the information needed to make personalized benefit plan decisions With benefit changes and employee education, the overall annual maximum costs decreased in year one by 5% and the client received a surplus in HRA funding of approximately $85,000.

Employees saw no decrease in their health plan benefits and either no premium increase or minimal premium increases for five years resulting in an increased perception of value and stability in their benefits package The self-funded plan designed by Shirazi Benefits resulted in a surplus to their claims pool of approximately $2.5M over six years and a surplus to their HRA account of approximately $292,000 over six years. With Shirazi Benefits as broker of record for seven years, the total plan costs PEPM remained lower than their costs PEPM prior to Shirazi Benefits becoming their broker while driving back savings to the health plan year over year.

When employees are thoroughly educated on health plan options, their favorability rating of the benefit plans increases from 25.7% to 83.6% On average, 85% of the American population have less than $1,000 in annual healthcare expenses.

On July 28, 2022, the DOL, HHS and the IRS (collectively, the “Agencies”) released FAQs About Affordable Care Act Implementation Part 54, which, according to the Agencies, is