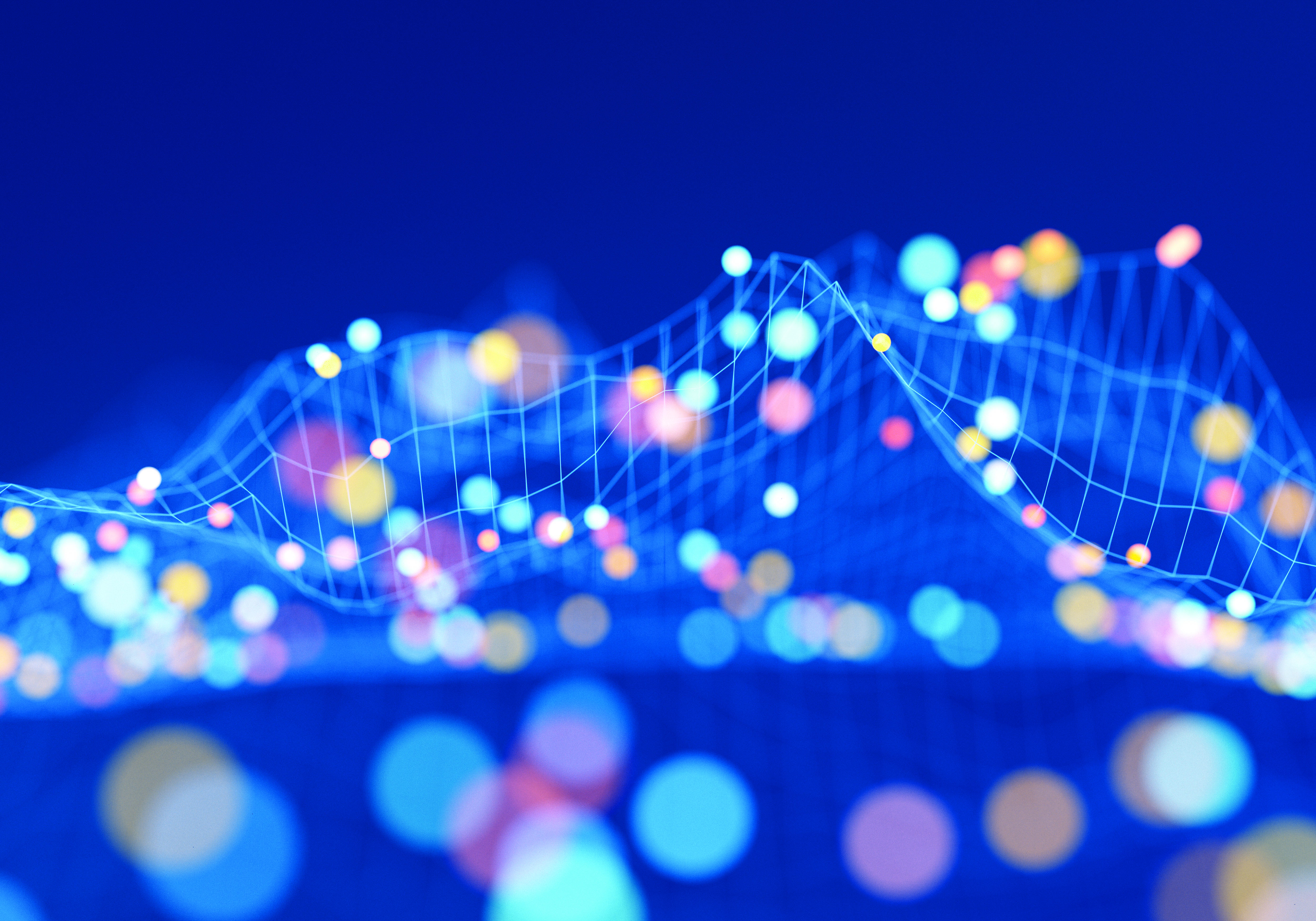 An electronics global distribution company had nine branches and three subsidiaries in eight states with multiple carriers and medical plans. Each acquisition had maintained its own benefits plan, causing extra work and confusion within HR. As a whole, the existing benefits programs were not a tool for attracting and retaining talent.

In the first year, Alera Group merged sixteen plan designs between four carriers into three plan designs (HDHP, HDHP with employer contribution to HSA, and PPO Copay) handled by one carrier. In the second year, the existing copay plan was replaced by a far superior CDHP strategy, lowering the deductible by $1,000 and offering better benefits. Additionally, the company’s HSA funding was changed to a “match” methodology, leading to significant tax savings for both the employer and employees. By year three, wellness compliance helped increase account funding substantially and the CDHP “Base” was made noncontributory.

The company saved $2.47 million over 3 years and dramatically improved their account funding and benefits program. Employees enjoyed multiple years of no premium cost increases, plan participation increased by 45%, PEPM claim costs decreased and HR was able to function more efficiently as a result of plan harmonization. The employer chose the theme of “Happiest Place on Earth” for their annual open enrollment to celebrate the success of the new strategy.

79% of employees would rather have new or additional benefits instead of a pay increase. It just goes to show that top talent doesn’t just want a paycheck, they want a healthy benefits package as well!

If you’re engaged, recently married or someone who has been invited to a wedding in the past five years, you’re probably familiar with The Knot, a wedding-planning website that