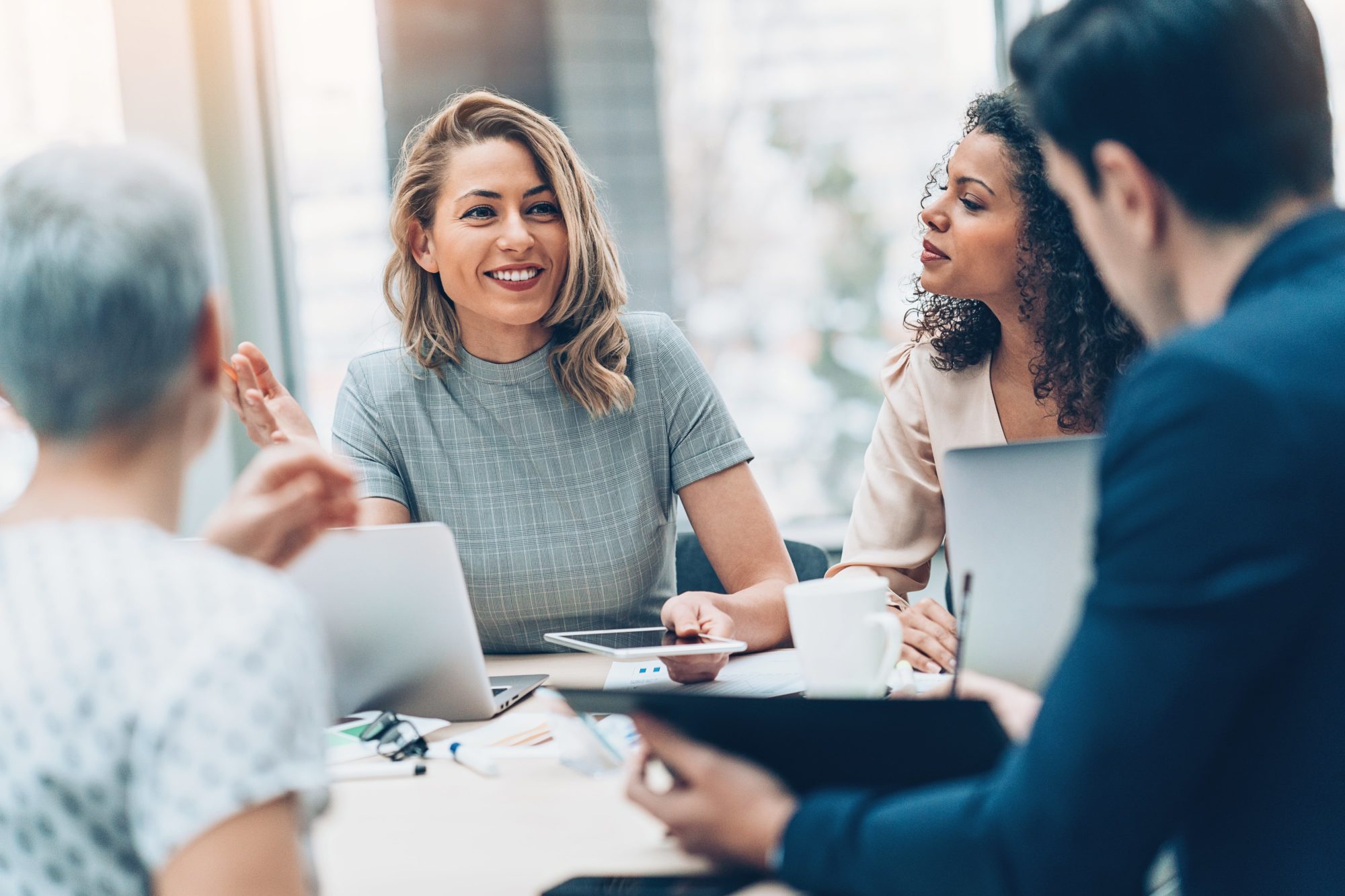 A large non-profit, multi-location company based in Connecticut with approximately 130 employees became a client of Alera Group six years ago. Prior to coming to Alera, the group had been poorly managed and consistently received late renewals which caused them to have to make last minute decisions. Over the course of six years, Alera Group built a strong relationship with them and their carriers. They received four years of single-digit renewal increases and two years of rate hold renewals, all received in timely fashion.

THE CHALLENGE
Throughout the plan year leading up to the July 2020 renewal, the claims data received was marginally higher than prior years. The hope of the client was that their renewal would yield a mid to high single-digit increase. Surprisingly, they were faced with a 29% increase when presented with the renewal — an annual net increase of $321,000.

THE SOLUTION
Alera Group stepped up and stepped in on behalf of their client. An analysis was conducted of their high claimants and it was determined that in the carrier’s evaluation of the claims data — a claim they believed to have caused the significant increase — had been reviewed incorrectly and the claimant actually had been moved to Medicare Primary for processing of claims and was no longer on the plan. This discovery combined with Alera Group’s relationship with the carrier helped the team successfully negotiate a low single-digit increase and additional premium credits.

THE RESULT
The Non-Profit that was facing a 29% increase was able to renew their medical insurance coverage for a 3% increase — an annual net increase of $36,000 — saving the group $285,000 from the initial renewal package that they received. They were able to do this with zero plan changes, zero funding changes and zero changes to employee contributions. Even more exciting, this group was able to navigate the renewal process with significant time to allow for budgetary decisions and ample time for employee education.

DID YOU KNOW?
60% of employees said having a benefits package is extremely or very important to their employer loyalty. If you want to retain top-tier talent, you need to offer top-tier benefits.