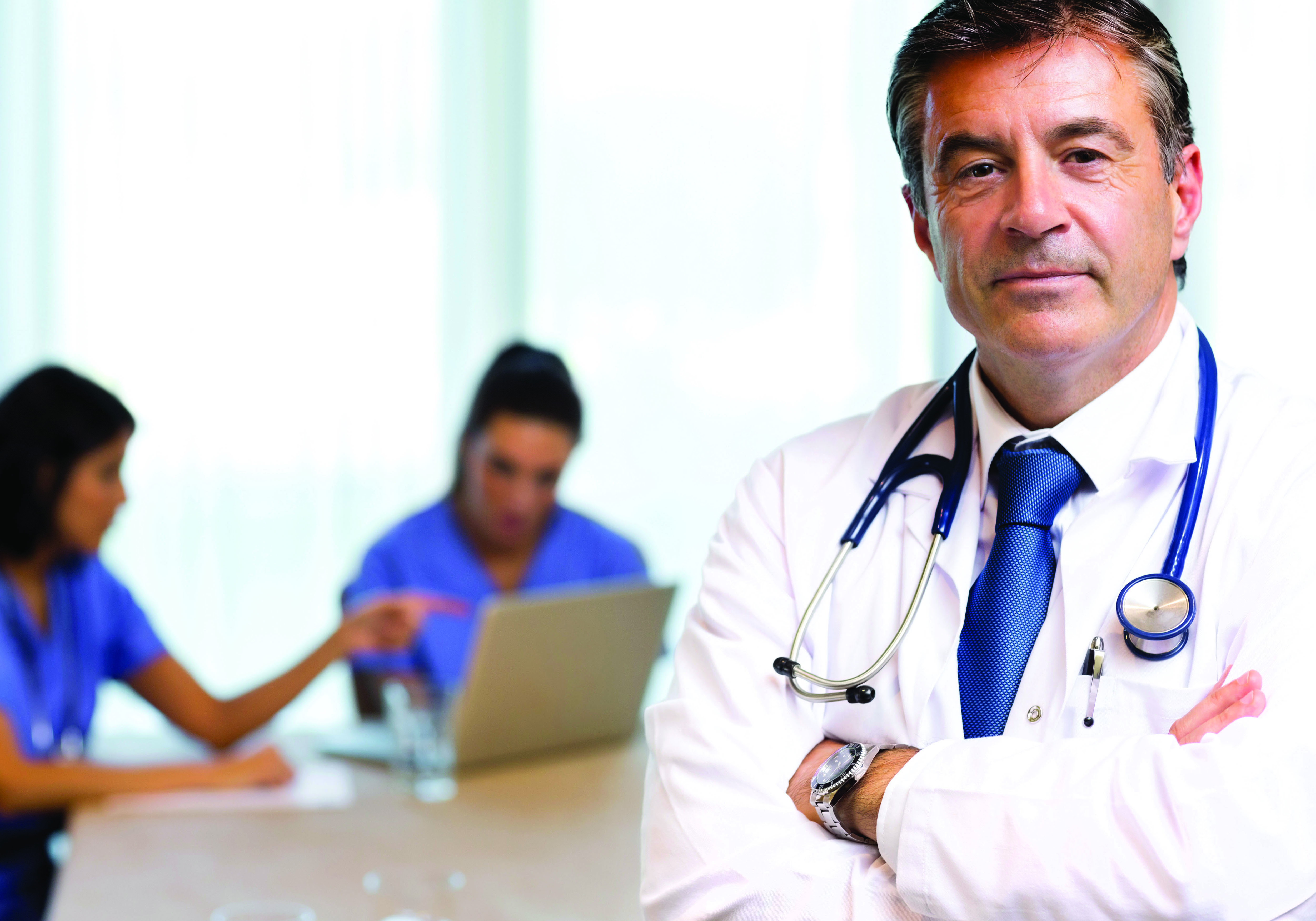 A health and performance improvement firm had 39 branches in 14 states, with 10 medical plan designs from three insurance companies. The firm had contrasting contribution strategies regarding consumer-directed health plans for two of their legacy organizations with vastly different employee demographics.

First, Alera Group implemented an immediate, full replacement CDHP for one division, improving the economic value of the plan. The team then “super charged” HSA funding for the first year by collecting 18 months of employer funding upfront. The team also developed a multi-year strategy for another division, introducing a CDHP alternative in the first year alongside two traditional copay plans. A year later, Alera Group merged two divisions and healthcare coverage strategies into one plan with two CDHP designs, resulting in a self-funded plan that provided greater savings and transparency. Finally, Alera Group developed a cost-incentive program that rewarded employees for wellness program participation and refraining from tobacco use.

The company saved $2.98 million over 3 years. There was no reduction in previously offered benefits and employee participation significantly increased. Best of all, benefits are now listed as a positive in employee surveys instead of a negative.

89% of employers think employees leave because of money but only 12% of employees actually do. Top-tier benefits can help retain your top-tier talent!

Alera Group is pleased to introduce a new and timely resource for business managers and HR teams, as well as members of the C-Suite: our 2023 Employee Benefits Market Outlook.  Those of us