Home » Insights » Are Your Workplace Policies Up to Date about Vaping? 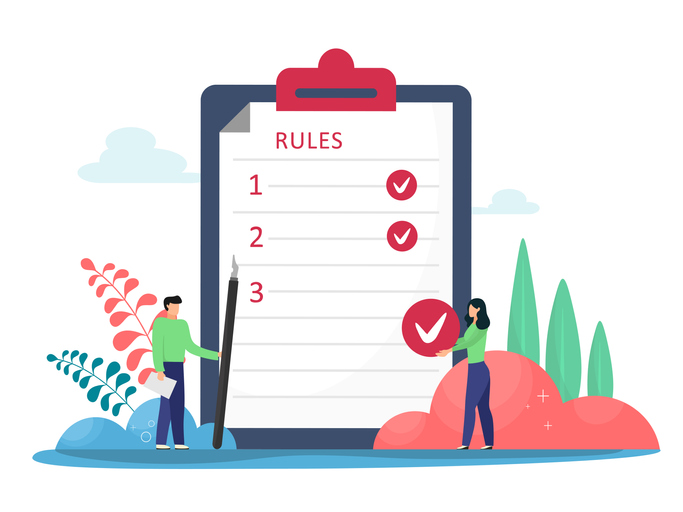 The popularity of vaping is sending some employers scrambling to craft workplace policies governing the use of electronic cigarettes.

Vaping is when users puff electronic cigarettes — also called e-cigs, vaporizers and electronic nicotine delivery systems — to inhale an aerosol that usually contains nicotine, and/or flavorings and other chemicals. The e-cigarettes are battery-operated and usually look like a traditional cigarette, pen or USB flash drive.

According to the federal Centers for Disease Control and Prevention (CDC), 33 deaths related to vaping have been confirmed in 24 states since Oct. 15, 2019.

Since smoking is banned from most workplaces, many employers are treating the smokeless alternative like cigarettes. If you decide to follow a similar track in your workplace, you should evaluate your smoking policies so they are clear about what products are banned and what areas of the worksite are covered by any ban.

Another consideration is whether your company employees belong to a union. If so, the union may want to have a say in any policies you develop about vaping.

If you decide to institute a new policy or update an old one, some states have regulations about how much notice you need to give employees. Human resource advisors suggest giving employees 60 to 90 days’ notice.