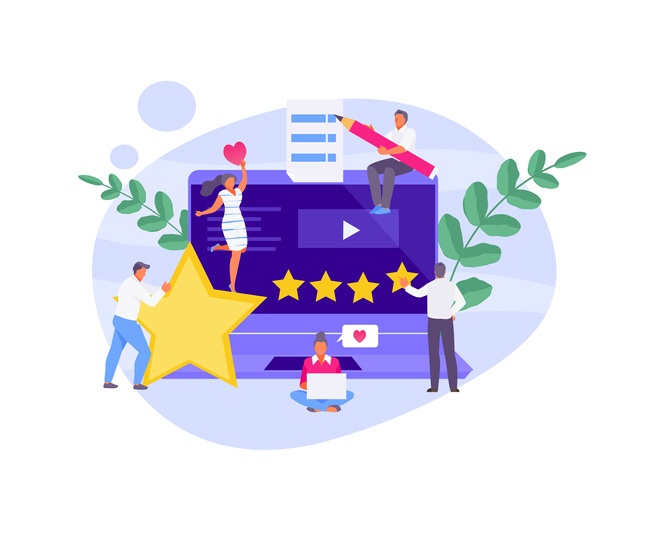 Some businesses decide owners and officers workers’ compensation coverage is unnecessary, but the potential savings need to be weighed against the risk of not having it.

Although employers in most states are required to provide workers’ compensation insurance to employees, including owners and officers of the company under the policy is usually optional. However, coverage is usually automatic and requires making an exemption from coverage.

In fact, many states require owners and officers to sign and file specific state inclusion or exclusion forms depending on how the business is organized.

These are the main arguments in favor of excluding officers and owners:

•    As a person in charge of the company, owners and officers may feel less susceptible to getting hurt on the job.

•    Owners may feel that if they do get hurt on the job, their own health insurance will pay for the incident.

•    An owner or officer may feel reluctant to file a claim against their own company out of a sense of loyalty.

While these may seem like sensible reasons for saving premium dollars they don’t hold up well under scrutiny.

It’s frankly naïve for owners not to expect to get injured on the job just because they sit at a desk all day or don’t work in the trenches. What about those times when they are out on the work floor and decide to show someone how it’s done? Or pick up a box or trip over a pallet — or even get carpal tunnel pushing paper at their desk?

Health insurance specifically excludes work-related injuries unless the policy has been endorsed to add business coverage. Also, health insurance does not cover disability in the same way as workers’ compensation insurance. Unless there is a separate disability insurance policy, an injury could be costly. While a lot of employers in white-collar industries are not likely to get injured or file a claim, their rates are often so inexpensive that it makes more sense to include themselves for coverage rather than elect to be excluded.

Owners and officers in higher-risk industries often elect to be excluded from coverage to save on premiums. But even then, unless these excluded owners have proper medical coverage or disability income elsewhere, the result can be much worse than the cost of coverage. It’s also likely the cost of providing them workers’ compensation insurance would be less than these kinds of workaround solutions.