Home » Insights » Will College Savings Plans be Necessary if College is Free? 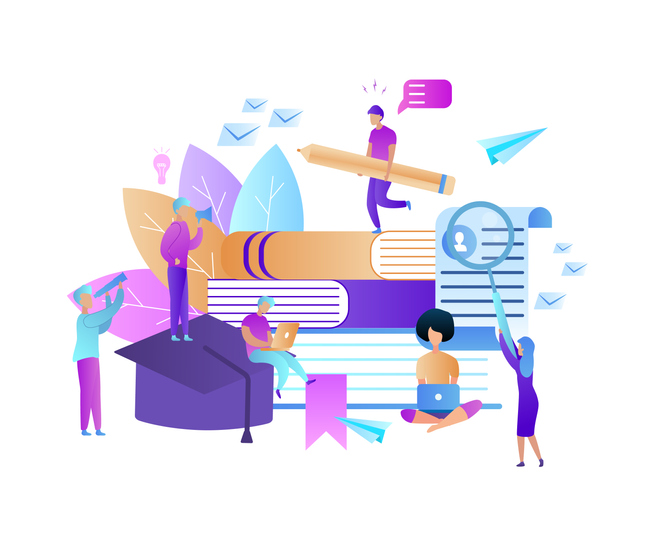 Free college tuition is an appealing idea as higher education costs continue to rise. Can the proposals of presidential candidates be counted on?

The 2020 presidential election is a year away, yet one issue already is grabbing the public’s attention. Many candidates are promising student loan forgiveness and free college. If you offer an employer-sponsored college savings plan, you’re probably wondering if it will still be necessary.

College costs are a top concern for many families. The College Board says a moderate budget for a public college is about $25,290 per academic year and $50,900 for a private college. Unfortunately, most households aren’t equipped to handle these costs. A Sallie Mae representative estimates that only about 10 percent of families pay the cost of college out of pocket, while the rest borrow or use a combination of resources.

Republican President Donald Trump made major changes to student loan forgiveness programs, including eliminating taxing student loan discharge for people who qualify for the Death or Total and Permanent Disability clause (this only applies to loans discharged after Jan. 1, 2018, and the provision is set to expire in 2025). Also, the Tax Cut and Jobs Act of 2017 expanded 529 college savings plans to cover K-12 private school expenses.

Parents and students should not rely on promises of free tuition. They should instead continue saving in plans such as the 529 plan. Even if one of these proposals becomes law and pays for tuition and fees, students still should save money for textbooks or living expenses. If a child decides to not attend college, 529 funds can be transferred to different family members or used to pay for graduate school.

How a 529 College Savings Plan Works

Nearly every state has at least one 529 plan that offers a full or partial tax deduction for residents. Individuals investing in a 529 account in their home state can use the funds to pay for tuition at a qualified school in another state.

There are two types of 529 plans: prepaid tuition plans and college savings plans. Prepaid plans allow investors to purchase tuition at today’s cost — enabling them to lock in the cost of tuition. The more popular option, a college savings plan, invests contributions in stocks, mutual funds, and bonds. Because earnings are tied to market performance, investment growth is not guaranteed.

Contributions to a 529 plan are after-tax dollars and grow tax-free. This means that distributions are not taxed when the student withdraws the funds for qualified expenses. Qualified expenses include tuition at eligible public or private two-year or four-year institutions; books, supplies and equipment (such as computers and Internet access); as well as reasonable costs for room and board.

In 2019, the most an individual can annually contribute to a plan is $15,000 without incurring a gift tax liability. 529 plans also can be bundled — allowing for a $75,000 contribution in one year rather than over a five-year period for gift tax purposes. Individuals also may fund multiple 529 plans for different children without incurring gift tax consequences, as long as the annual contribution for any one beneficiary doesn’t exceed the limit.

For an employee to qualify for tax savings, most states require residents to contribute to their home state’s 529 plan. If the employer offers a 529 plan from a different state, the employee could miss out on potential tax savings.

Employees also should know that employer 529 matches are taxed as income and they will owe both federal and state taxes on the contributions. That may change, because federal legislation is pending to exclude employer 529 plan contributions from the employee’s gross income.

The Internal Revenue Service (IRS) has released Rev. Proc. 2021-36, which contains the inflation-adjusted amounts for 2022 used to determine whether employer-sponsored coverage is